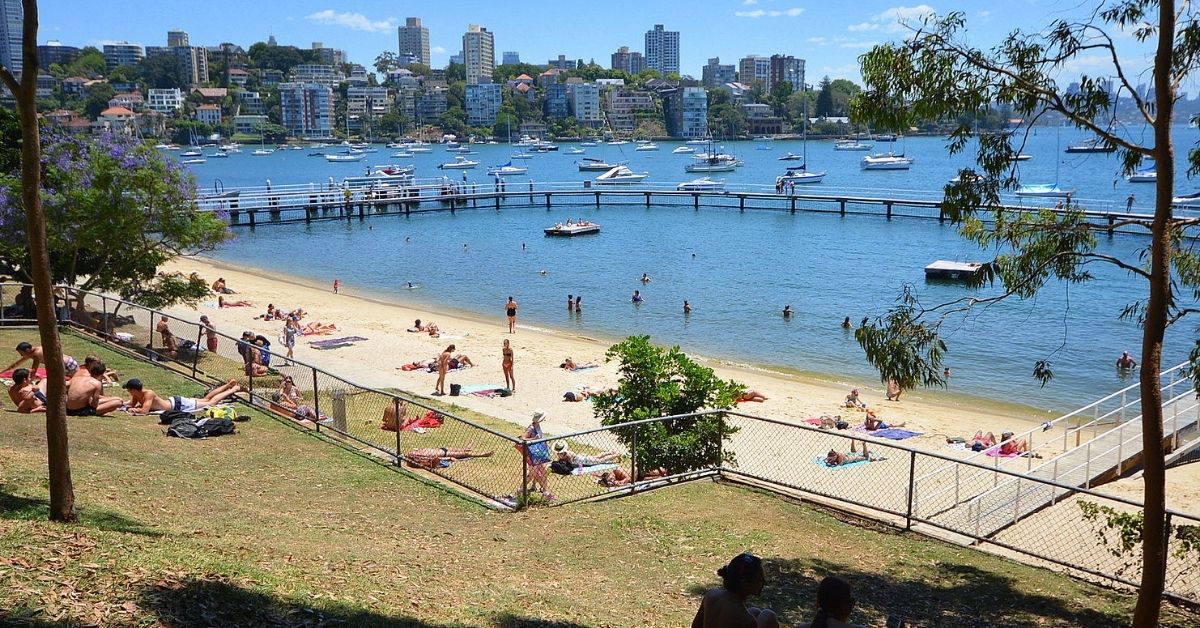 Double Bay has emerged as the suburb with the highest-paid earners in the latest report from the Australian Taxation Office (ATO) whilst seven of the top 10 postcodes with high-income earners come from Sydney.

The statistical data are from ATO’s 2018-19 financial year, which reveals that surgeons, anaesthesiologists and internal medicine specialists are some of the highest-earning rate payers. These professions made an average of $300,000 to $400,000 in the covered period.

Financial dealers, psychiatrists and those in the legal profession are lucrative occupations as well. However, even before COVID-19 and the lockdowns, hospitality workers, such as waiters and fast-food cooks, earned the lowest average taxable incomes.

Across Australia, 66 people who earned above one million and 156 individuals with a reported income of $500,000 or above paid no taxes for 2018-2019 due to a loophole in the country’s complex tax system, according to Richard Denniss, the chief economist at the Australia Institute.

In contrast, the lowest income earners are from regional New South Wales and regional Queensland, who made less than $10,000 during the said financial year.