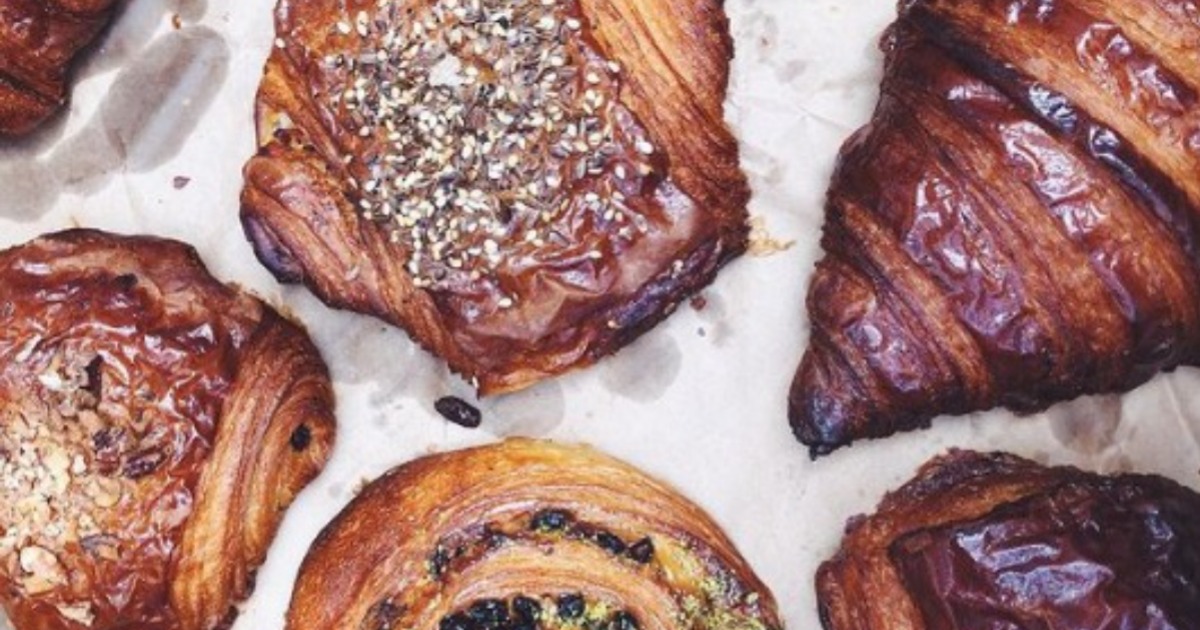 Melbourne’s popular bakery Baker Bleu, known for supplying bread to top restaurants across the city, is opening its first Sydney store in Double Bay in early 2022.

Similar to the original location in Melbourne, Baker Bleu Sydney will offer sourdough, bagels, baguettes, and white and rye loaves. Customers can also grab pizza slices and grocery items such as spreads, jams, and honey from the store.

What’s special about Baker Bleu’s breads is they have a longer shelf life compared to most commercial breads, since they don’t contain preservatives or additives. The loaves are made with wild yeast and are naturally leavened. They ferment for at least 18 hours, so you’ll get that dense bread with caramel-hued crusts.

The venue will be managed alongside veteran chef Neil Perry, who also owns the newly opened Margaret which is just a stone’s throw away. Baker Bleu will also supply bread to Chef Perry’s restaurant.

Baker Bleu has supplied bread to Melbourne’s renowned restaurants such as Attica and Cumulus Inc. They first opened in 2016 in Caulfield then in May 2021, they launched a location at Hawksburn Village in Prahran, just off Malvern Road.

Baker Bleu Sydney will occupy one of the retail spaces at Fortis at 2 Guilfoyle Ave, Double Bay. To stay updated with the bakery’s opening, follow them on Instagram @bakerbleu. 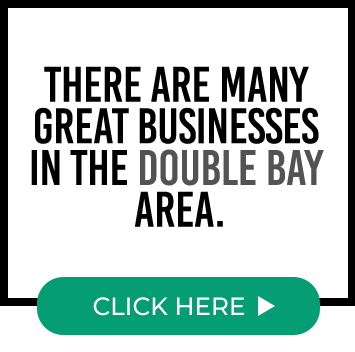