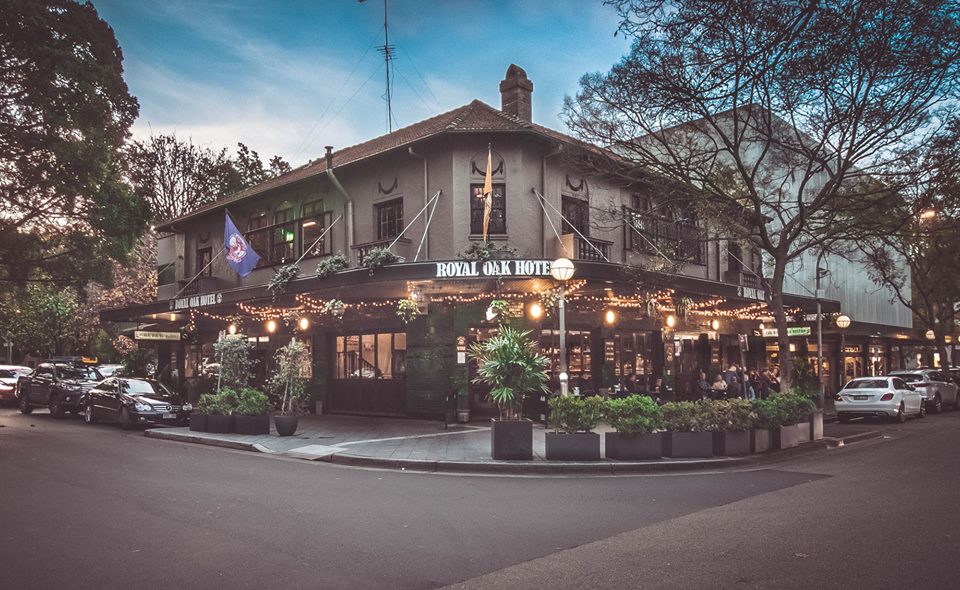 The Office of Liquor, Racing and Gaming is responsible for handling and managing the filed complaints. According to their imposed rule, noise coming from clubs, pubs, and beer gardens must not be heard inside any home from midnight until 7:00 a.m. on any night.

John Green, NSW Director of Liquor and Policing, also mentioned that before filing a noise complaint, the noise in itself needs to be offensive by the nature of its volume, the type of music, and the time when it was played.

Green further states how it has already been part of the local culture for a household to move next to a pub. Naturally, these newly arrived residents will complain about the noise. But a sad reality that is often all true is that the complaints passed by the neighbours actually have some success in changing long-standing establishments and even practices which may cause a big impact on many people of the community.

Renowned as one of the Eastern Suburbs’ most iconic local establishments, the 145-year-old Royal Oak in Double Bay is known for its great food, convenient location, multi-level venue, and friendly staff.

It is famous for Phil’s Rooftop, along with an extensive menu with a delicious selection including vegan, vegetarian and gluten-free options. Royal Oak also has a sports bar showing all major domestic and international sports, and a full tab of facilities that will ensure entertainment for all its customers each day.

Ever since its opening, the Royal Oak Hotel is indeed a local favourite by many. For years patrons of the Royal Oak have been able to eat and drink at the tables set outside on Bay Street until recently when noise complaints were made.

According to the Spokesperson of the Woollahra Council, numerous noise complaints were filed against the Royal Oak Hotel, specifically on their use of the footpath area at Bay Street.

The Council has already sought for the Royal Oak Hotel to comply with its existing planning consent. This states that the use of the footpath area at Bay Street will now be limited until 10:00 p.m. only every night.

Given this outcome, patrons of the Royal Oak Hotel were greatly displeased which is why they began on signing a petition in support of the pub. This petition has now reached several hundred signatures. Once they are able to finalise the petition, they will be forwarding it to the Council for reconsideration.